Some months a go I promised myself I was going to learn to play this song on the piano: "The heart asks pleasure first", a song created by Michael Nyman for the "The Piano" OST. I started creating a simplified version of it just to learn the flow and melody. 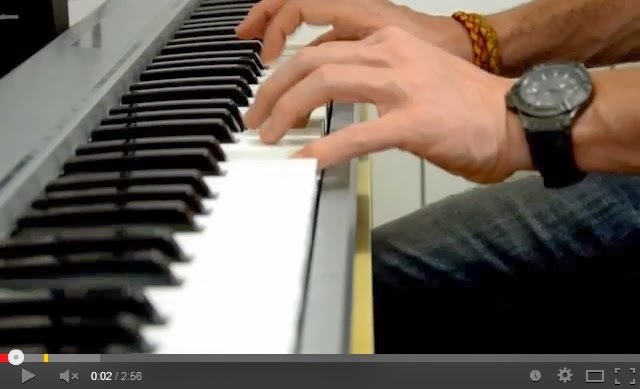 There's a long way to go yet before playing it as it actually is, but things are not looking that bad :)

Some time has passed since I recorded a video of myself singing. Just a few days a go I was driving and this song played. I've liked it, and I thought "Why not? it's a cool song". 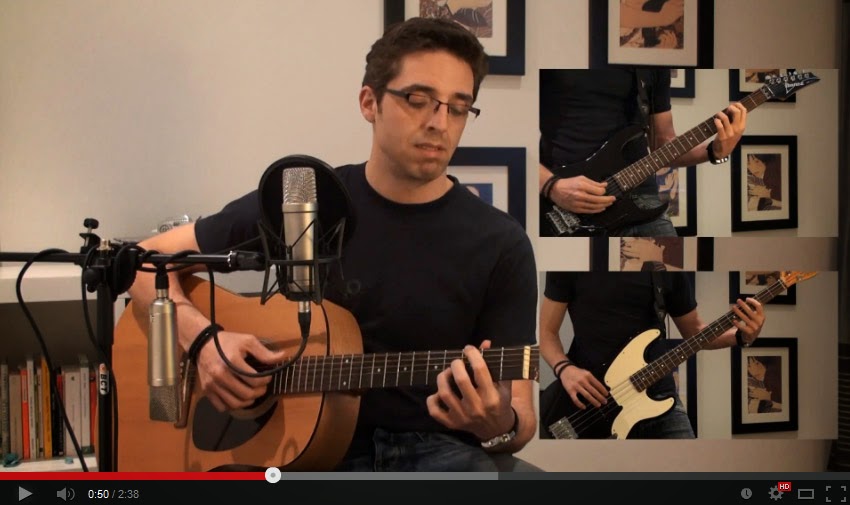 So here it is.. as an amateur singer/musician there's a huge space for improvement, but the final result is not that bad. And yep, I know... I should smile a bit more. But hey, I'm working on that. For the moment is enough to sing and play at the same time :)

So 2013's Xmas arrived and with it a new version of Historic GT & Touring cars mod for rFactor. This time is v1.96 and despite it has been a success in terms of downloads it's also a sad moment because is most than probably the last version of this mod that we'll release for the now aging rFactor simulator.

Time will tell what is going to come in the future. But it has been both a challenge and rewarding to work on this mod with such amazing team of people during the last seven years.

Despite we have a way bigger user base we've just go over 2500 Facebook fans a couple of days a go, and that makes me specially happy also. Thanks to you guys for all the support. Hope to see you soon on the racing track. Hopefully onboard of a new car made by HistorX Modding Team :)
Publicado por Rantam en 10:50 PM No comments: